Falcon is Celebrating its 50th Year with A Treat to Fans! 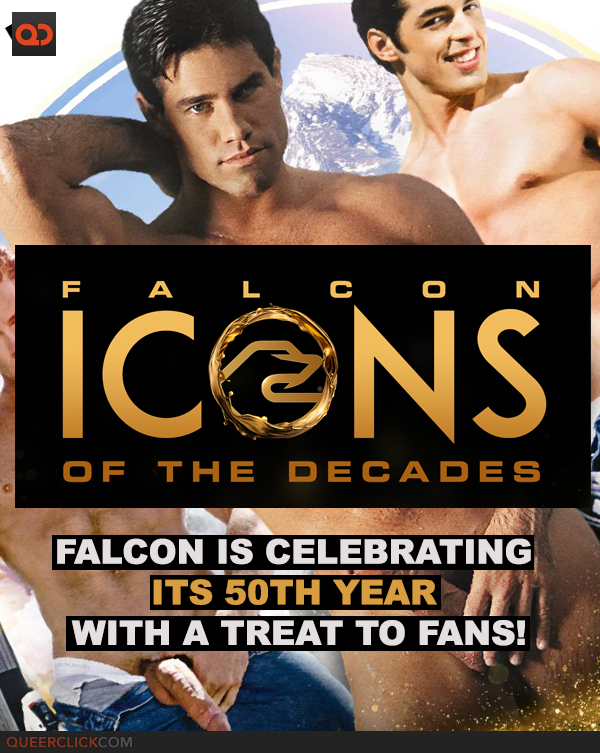 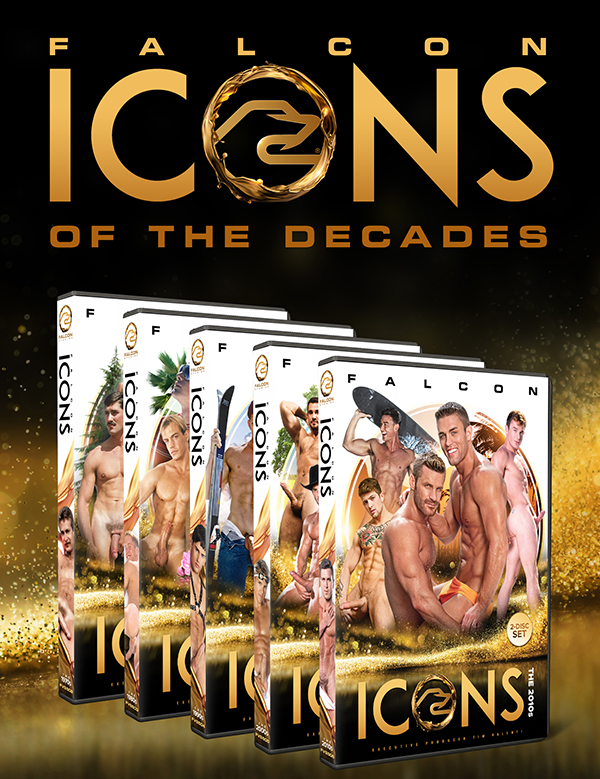 Falcon‘s fifty iconic years will be celebrated in a release that’ll bring back old and sexy memories you have had with the studio. In an announcement posted on their official Twitter account, they are releasing “Falcon Icons of the Decades” which will feature their ‘superstar models’ over the years.

Falcon promises that you’ll be seeing a lot of familiar faces from their iconic list of renowned models. 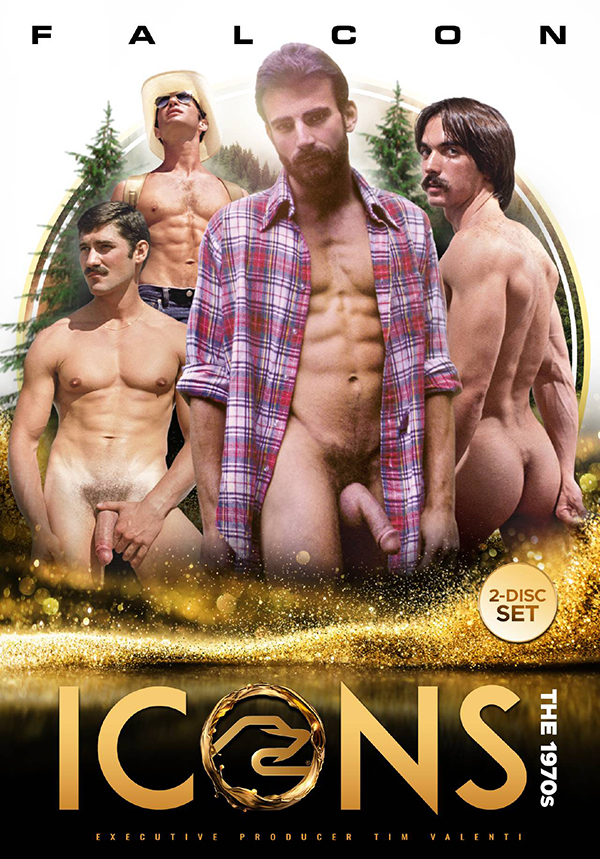 “Fans will clamor for this special collector’s edition showcasing the original stars who launched Falcon in the 1970s like Al Parker, Dick Fisk and Jeff Turk to the All-American studs of the 1980s like Chad Douglas, Joey Stefano and Kevin Williams, who broke barriers and put Falcon on the map.” 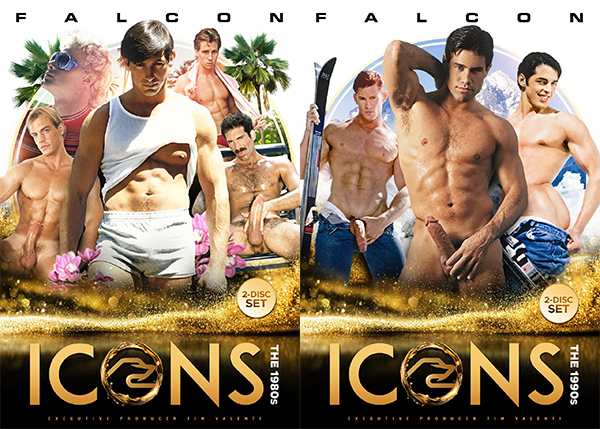 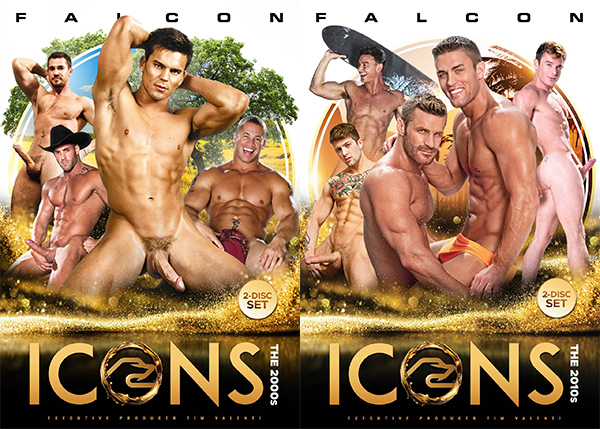 Which of the Falcon models did you miss the most? Which among them would you want to see more from? Let us know what you think in the comments section below!