Here Are Some Funny and Interesting Reactions After the Momentous Coming Out of NFL Player Carl Nassib! 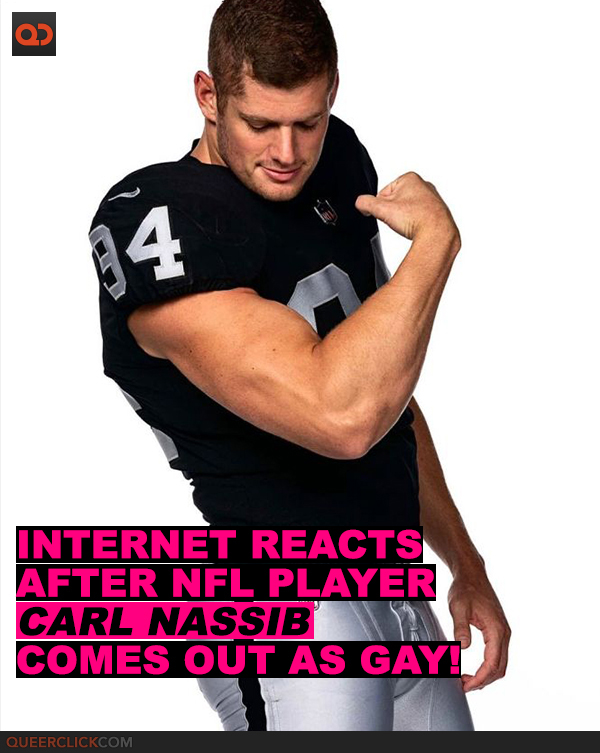 The gayer side of social media is celebrating after a historical coming out happened just in time for Pride Month!

Gays after hearing about Carl Nassib
coming out: pic.twitter.com/UdsLZ3YeIa

Raiders defensive lineman Carl Nassib has just come out as gay. The historical coming out has just made him the very first openly-gay N.F.L. player in history.

We can’t blame you if you haven’t heard his name yet until now but Nassib would now also be remembered by his other purpose for coming out. He’s using the moment to advocate prevention of suicide within the LGBTQ+ community. 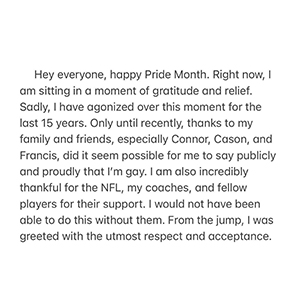 It looks like all these have earned Nassib new fans and simps. Just look at the amount of thirsty memes and funny posts dedicated to him that were made hours after the player’s public coming out.

When that Carl Nassib jersey hits the store. pic.twitter.com/iO3uIXDLph

an important reminder that Carl Nassib is a Taylor stan first, and gay second pic.twitter.com/Q2ubsAW3E9

5’9 twinks at the next Raiders game looking for 6’7 Carl Nassib pic.twitter.com/CEL7UWU4vu

Gays at the next Carl Nassib game when he makes a down touch pic.twitter.com/Op5mI8eqcz

So pleased that I could introduce Carl Nassib to Meg Stalter pic.twitter.com/OB9uwoxpqM

“This news about Carl Nassib is so upsetting. Glad I don’t watch the NFL anymore.” pic.twitter.com/4RkIpsDZVz

gays on their way to carl nassib’s instagram pic.twitter.com/fIAjeaZEtl

Which reaction was your favorite? Were there ones that we weren’t able to include? Let us know in the comments section below!