Is Grindr and Other Gay Dating Apps in Danger of Being Removed From the Apple App Store? 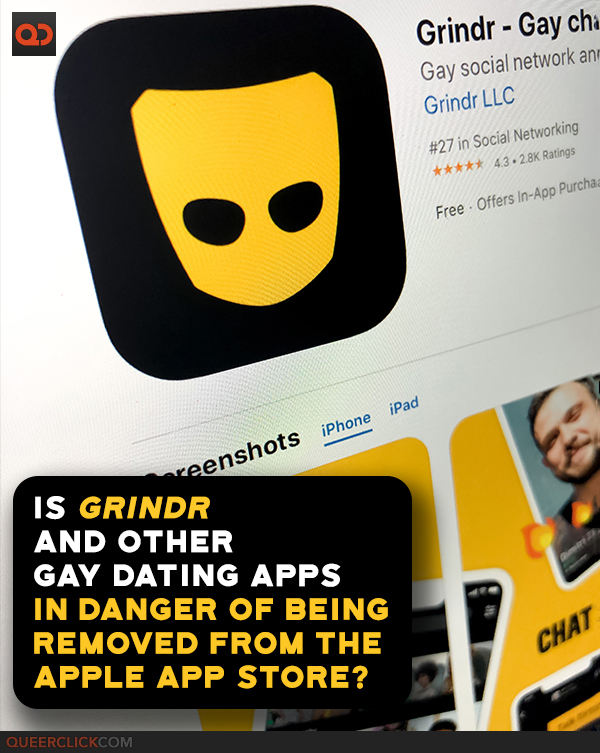 With the newly released Apple App Store review guidelines, people think that the tech giant is cracking down on Grindr and similar gay dating apps.

Gay dating apps have been a staple in queer culture and realistically speaking, Grindr and other apps could be one of the easiest ways to win a hookup if you’re itching for some random fuck session. That is why some were worried after Apple updated their App Store Review Guidelines and stated that they will consider banning “hookup apps” as part of users’ safety.

But it looks like the users of Grindr, Scruff, and the like should have nothing to worry about. Tech website AppleInsider had Apple to clarify the issue.

“Apple says the guideline was introduced to stop the proliferation of apps that weren’t actually legitimate dating platforms. In other words, apps that used dating only as a cover for pornography, prostitution, or human trafficking.” 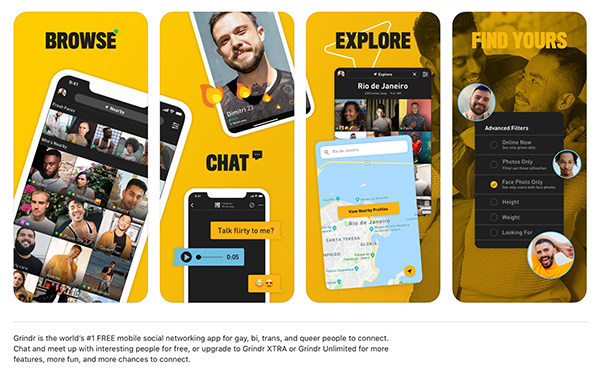 But how do you think this would affect the future of hookup apps? Do you think this is somehow going to be a threat for Grindr and other similar apps? Tell us your thoughts in the comments section below!