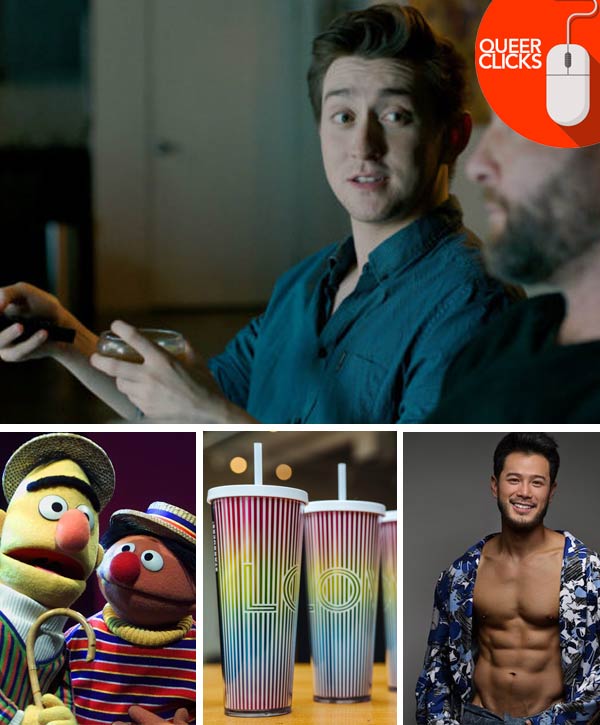 The adult performer stars alongside actor Patrick Wallace in the 12-minute short “Matt.” It made the rounds at several LGBTQ film festivals over the past year before being posted online last week. It can also be viewed via streaming service Dekkoo. Washington Blade

his question has been around as long as Sesame Street itself, which celebrates its 50th Anniversary this month. Rumors have followed Bert and Ernie around the world as localized versions of Sesame Street are viewed in over 150 countries. USA Today

How Much Credit Should Corporations get for the Advancement of LGBTQ Rights?

After Being Dropped by his Record Label for Being gay, Wils is Back

For Wils, coming out as gay had high stakes. As a rising pop star in Singapore’s music industry, he knew that his career would be put in danger as being LGBTQ+ is stigmatized and outlawed in the country. Out