Shirtless Hunks Took the Streets Of Myanmar For Protest! 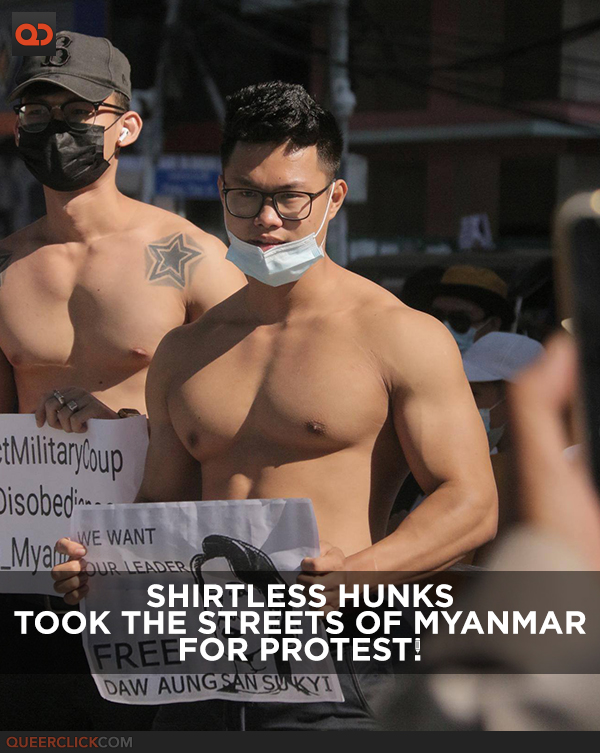 These men chose to show their “guns” to rally against the military takeover in Myanmar. Activism has never looked this attractive. 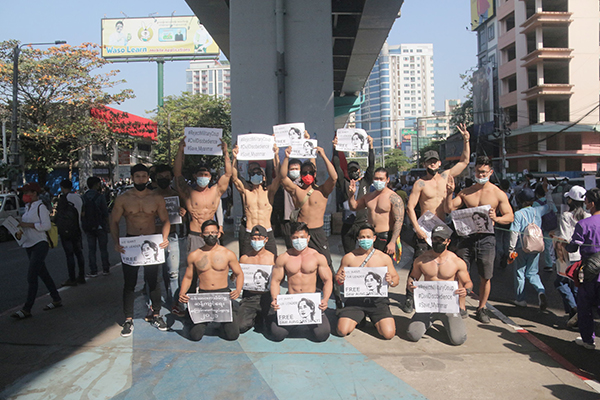 Thousands of people marched in different parts of Myanmar to protest against the current military takeover. The demonstrators also call for the release of their country’s detained elected leader Aung San Suu Kyi.

It has been a chaotic situation for the country but it did not stop some of the protesters to be creative with their demonstrations. One of the most eye-catching groups of rallyist is this bunch of muscle hunks whose photographs have immediately surfaced on the internet. 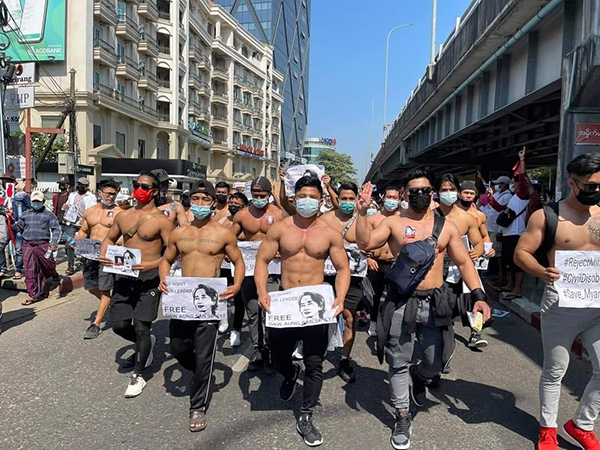 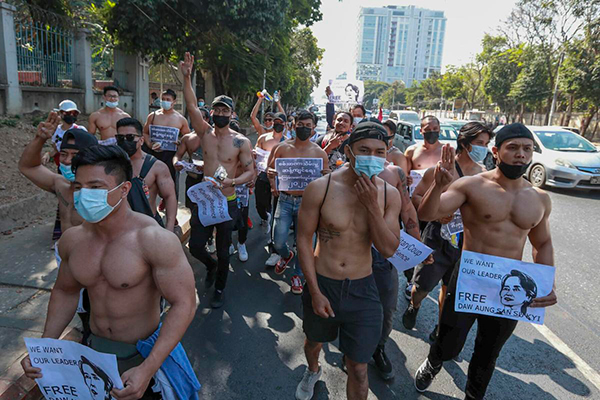 The heat is on as they show their jaw-dropping physiques under the sun while calling for the military power grab to be abolished. That’s hot, ain’t gonna lie.

With those bulging pecs and big arms, they can easily protect and attack. Protect democracy and attack me in bed afterward. 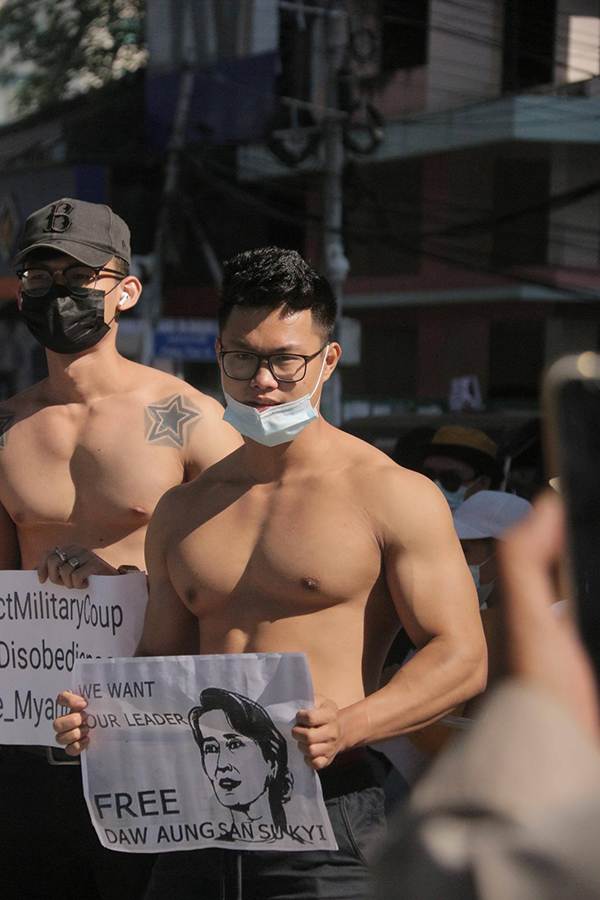 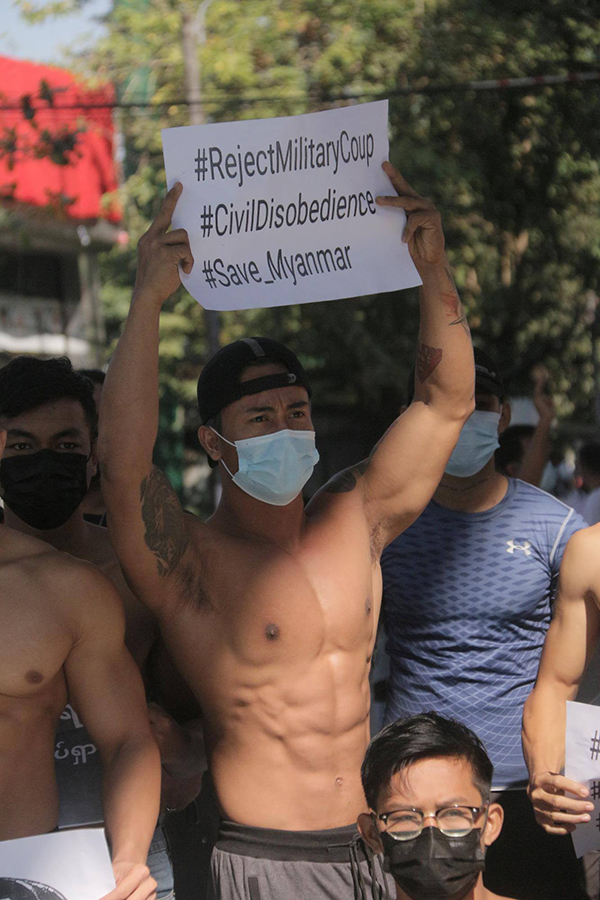 Related: These Burmese Cocks Can Gag You, Literally!

Do you find these muscular protesters attractive too? Let us know your thoughts in the comments section below!