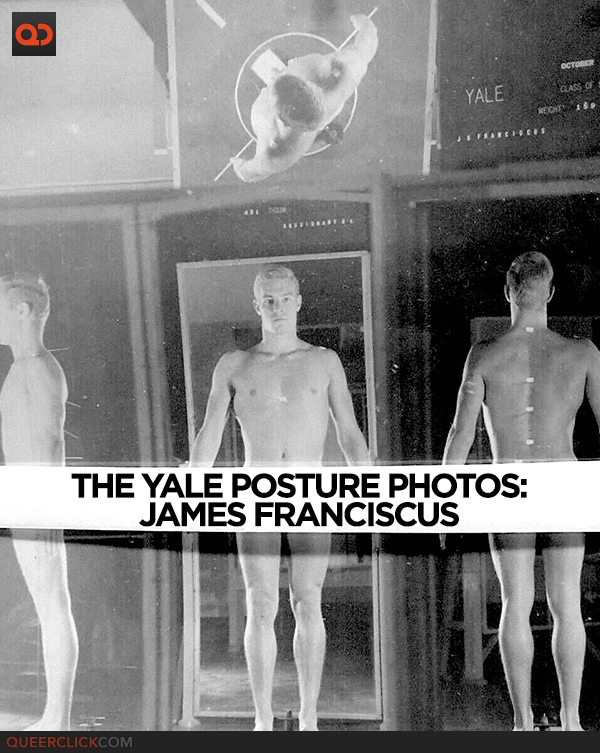 The fabled Ivy League nude posture photos have been written about but seldom seen. Incoming college students were photographed fully nude to gauge posture, detect scoliosis, and address other correctable body issues… all while emotionally scarring the participants. Talk show host Dick Cavett joked about it in his early stand-up routines but had a much darker view of the experience 50 years later in a New York Times Op Ed piece.

In recent years, the Yale photos have garnered the most press, with tongues wagging at the possibilities of seeing our country’s best and brightest in the buff. The photos in question were so rare that most online articles on the subject did not actually feature any of them, opting to show similar medical textbook illustrations or military posture pics such as the WWII-era St. Mary’s College Navy Pre-Flight School photos, which I have written about here and here.

In the past year, choice examples of the photos featuring male freshman Yalies from 1937-1960 have begun to trickle out on eBay. It was only a matter of time before some familiar names began to pop up. Writer Calvin Trillin‘s photo went for a little over $100, while the pic of late actor James Franciscus pulled in a whopping $1,225.

Younger readers might not remember Franciscus – the dashing star of half a dozen television series and over 30 films. There is a fan site that dubs him The Patron Saint Of Cool. He was not afraid to show some skin over the course of his career, particularly in Beneath The Planet Of The Apes (1970). 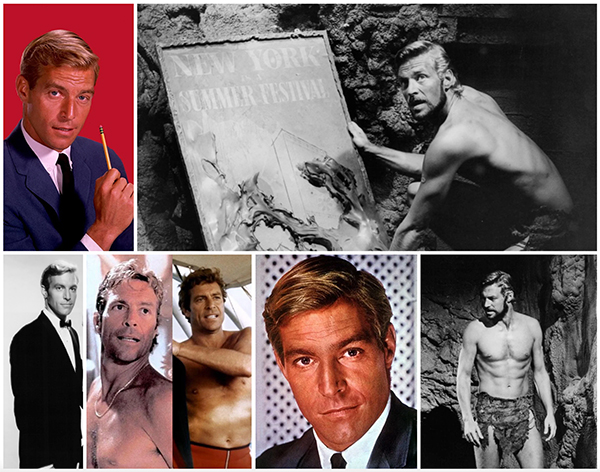 In her memoir and in a recent segment on The Tonight Show, Jane Fonda remembers him as her first love…and the best kiss she ever had.

They met while working together in summer stock when she was 18 and he was 20. 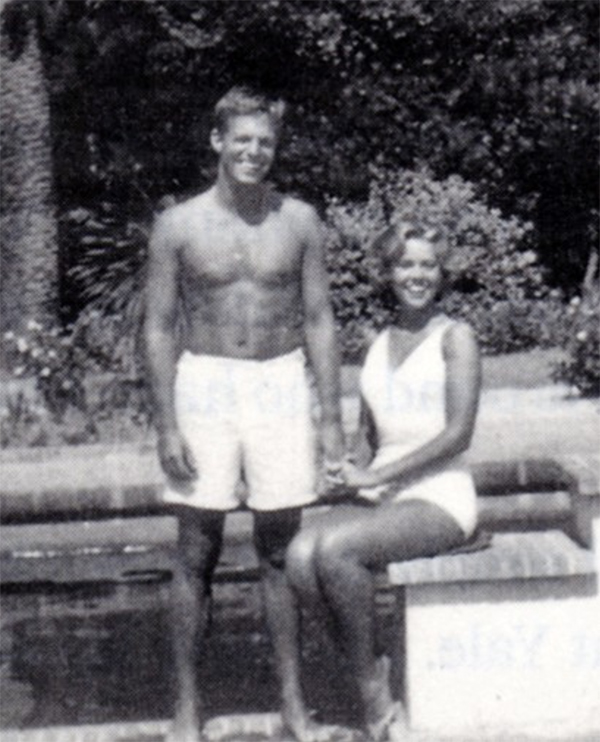 “He walked me out to the end of a pier and he kissed me,” she recalled. “The stars began to whirl and the pier began to shake, and my knees gave way and I slid down to a pile at his feet…. I’ve never had a kiss like that ever since.”

As for his Yale photo, which was taken the year before…. unfortunately, we don’t get to see the full Franciscus. The image posted for the public auction has a strip of paper blocking the view. For just $1,225, the high bidder is now enjoying the unedited 8″x10″ all by themselves.