Tom Ammiano Gets His Letter 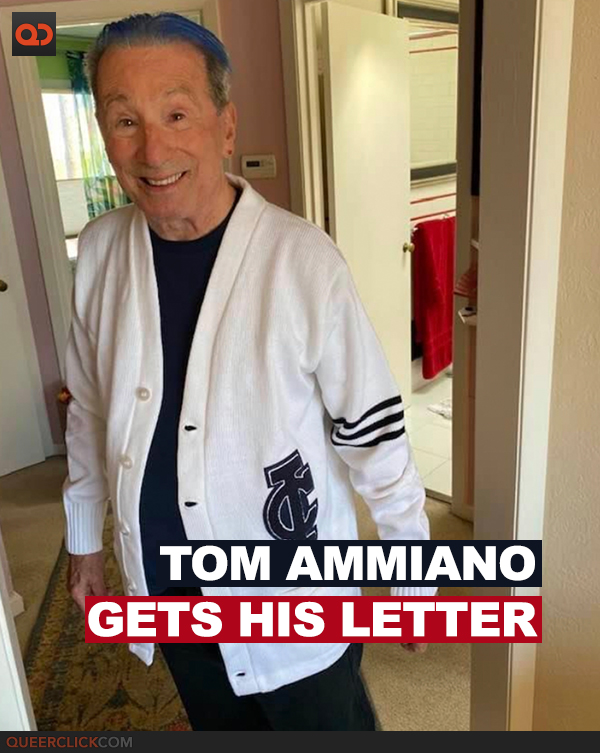 Tom Ammiano is nearly 80 years old and recently dyed his hair blue. Not your traditional “grandma’s rinse” – it’s a punk-ass electric blue. It suits him.

If you don’t follow California politics, you may not be familiar with the name of this San Francisco legend who served for years on the city Board of Supervisors as well as the State Assembly. But you may remember him from the Academy Award winning documentary The Times Of Harvey Milk. Or perhaps you caught the documentary See How They Run, about one of his two San Francisco mayoral campaigns. Or his appearance in the documentary To Be Takei. In Gus Van Sant’s movie Milk, he portrayed himself. In the miniseries When We Rise, he was played by Todd Weeks. 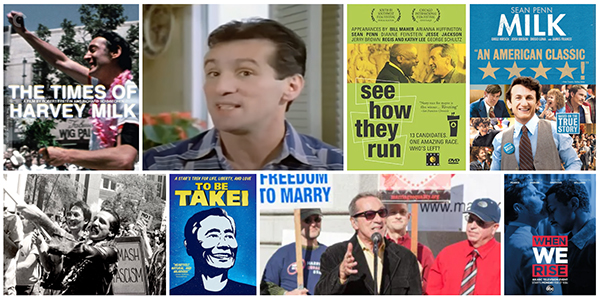 Suffice to say he has been in a lot of documentaries. Although he did not make the final cut of the groundbreaking 1977 film The Word Is Out, his 30 minute pre-interview surfaced online several years ago:

In short, Tom the school teacher turned activist, politician, stand-up comedian, and pothead is always a compelling interview. His recently published memoir is titled Kiss My Gay Ass – a phrase he once yelled at then California Governor Schwartzenegger. The book reads like a private uncensored conversation with the author. 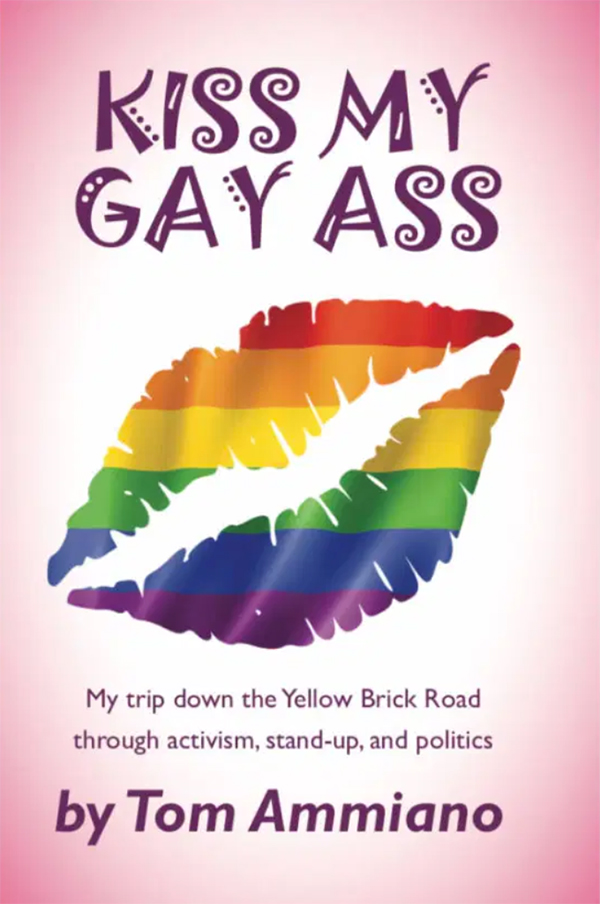 There’s a story from the memoir that has garnered Ammiano a surprising amount of attention as of late. 63 years ago, he was a 106 lb. effeminate teen trying to fit in at a Catholic High School in Montclair, New Jersey. Although unsuccessful at contact sports, he excelled at track – running from bullies had trained him to be fast. Among those bullies – the football coach who would physically assault him in the hallways along with the other jocks.

By the end of the school year, Ammiano had performed well enough to qualify for a varsity letter. But before the ceremony, the rug was pulled out from under him. The letter sweater – that symbol of athleticism and masculinity – could not be allowed on the back of faggy Tommy Ammiano. The powers that be – namely, the football coach – would not let that happen. So they moved the goalposts: The track meet that garnered him those last few points towards his letter was suddenly disqualified. And Ammiano’s dream of acceptance through that symbol of “normalcy” went unfulfilled.

He writes of the humiliating experience in his book; “Shame. I hate that. I think shame was a very big deal growing up. During those years everything was about controlling you through shame. Then struggling against that shame – knowing, somehow, it was all wrong. But what are your options?”

Ammiano chose to bury it away and move on with his life – getting as far away from New Jersey and the innumerable aggressions and slights that many a “weird” gay kid suffered while growing up. He moved to San Francisco – “Oz” he calls it – and seldom looked back.

But when you write your memoirs, you have to. 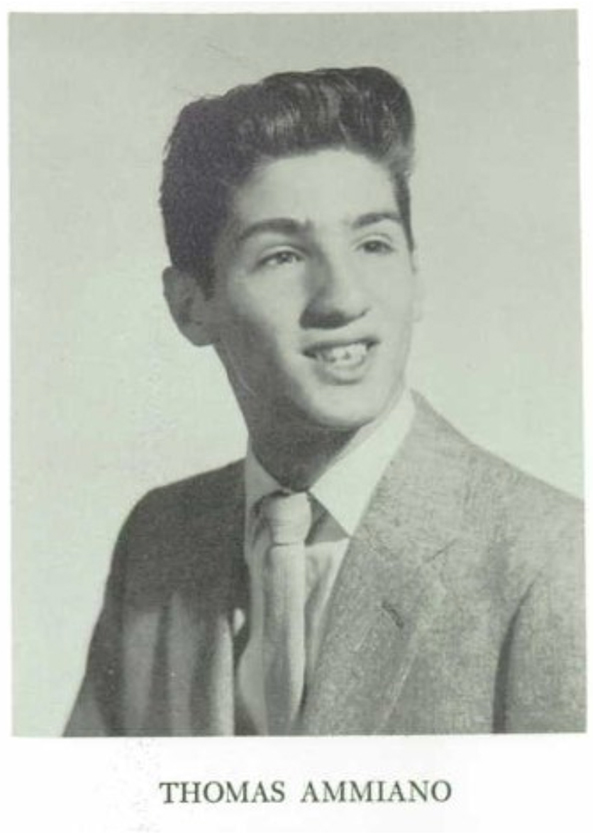 Ammiano recounted the story during a radio interview while promoting the book late last year. “It’s something that still hurts,” he said, “even a hundred years later.” A listener decided to try and correct this situation. He wrote to Immaculate Conception High School to request that they award Ammiano his long overdue varsity letter.

Unaware of this , Ammiano was floored when he received a letter from his alma mater in February of this year. “We most certainly would like to ‘right’ this ‘wrong’…… You truly posses the ‘heart of a Lion’…. You are an inspiration.”

Last month, the cameras rolled as Ammiano was presented with his sweater. At age 79, the man of many documentary appearances has one of his very own. Granted, it’s 7 minutes long, but it’s beautifully done. And it’s on ESPN. He must have had a laugh over that.

Remembering his time on the track team, Ammiano wrote; “I especially liked the long distance runs… I got really good at those.”

He had no idea.